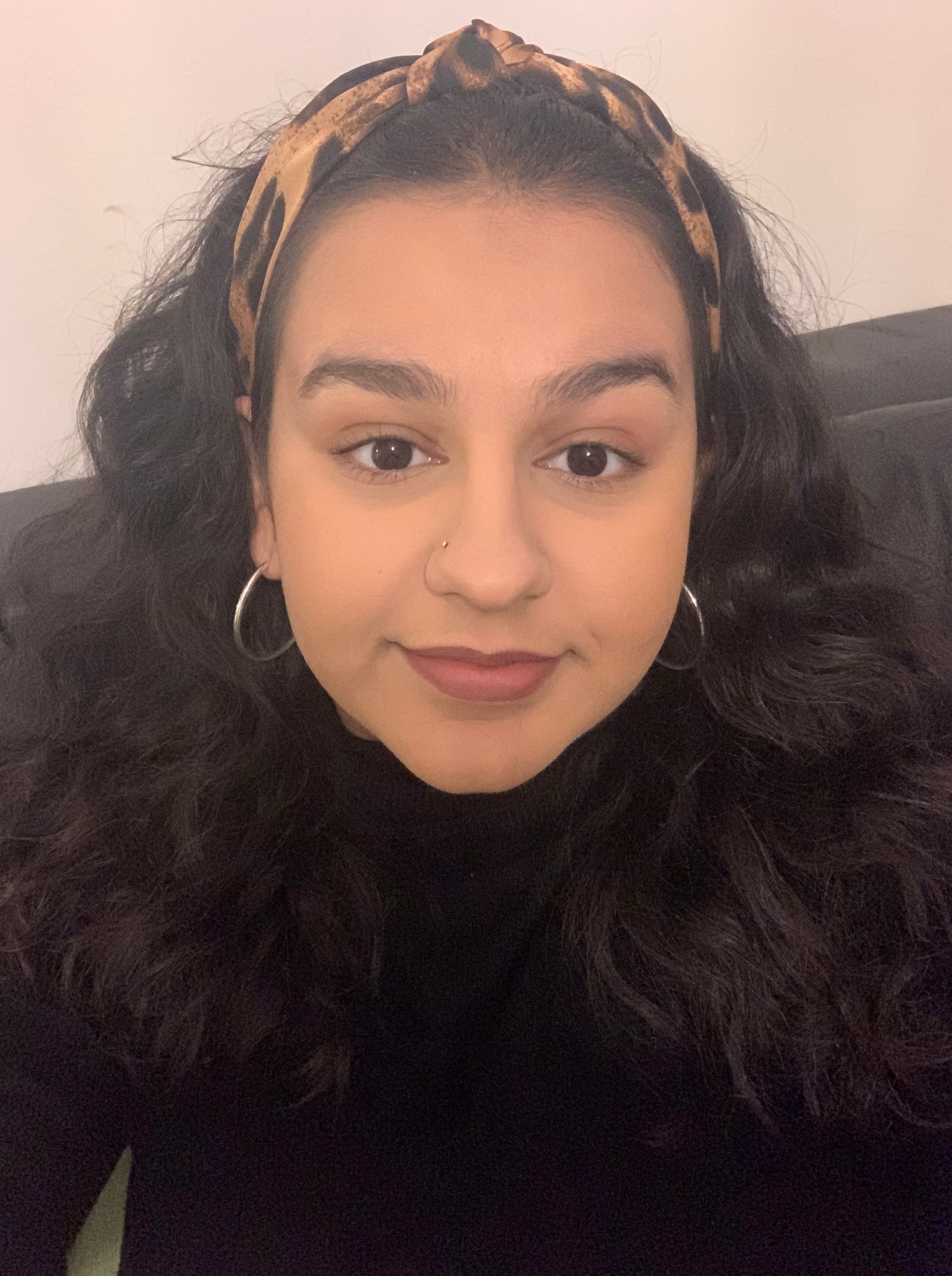 There is so much discourse around men mansplaining in meetings, the ‘boys club’ and so on, and this is a very real and awful thing that I’m so glad we are having more open discussions about it. In fact, when this type of things happens to me now, I’m more likely to react accordingly or let others know I have noticed a pattern, so they themselves can become aware and understand where ideas are really coming from. However, one of the strangest and most uncomfortable things I’ve also had to deal with in working environments is when it is other women who display the attitude that they don’t appreciate my vocal or confident demeanor.

Because I am usually surrounded by so many supportive and inspiring women, I think I automatically assume when new women come into the workplace that they too will see the value of banding together and join the pack, as it were. That’s also probably why it stresses me out so deeply when this isn’t the case. A particular trope I’ve seen often now is when women who have climbed the corporate ladder, have many amazing job titles to their name and an outstanding network seem to despise the women around them. More often than not, these women make speeches (usually at feminist panels or similar) about how they worked hard quietly for many years, someone notices them (usually a man) and elevates them through a series of promotions. That’s not to say these women have not worked hard, but their mentality is that women should quietly toil away in the background and one day they will earn their reward.

I get their mentality too! I am usually 10 years plus these women’s junior and in order to rise up the ranks I am absolutely SURE this was the only way to reach the heights that they reached. However, now in a time when women are being valued more in the workplace these women are often the ones judging other women’s attire, etiquette and questioning young women’s work ethic, time and time again.

You may think I’m being dramatic but here’s the proof. Once, a senior woman in an old workplace told a group of young women to ‘never ask for a raise’ and that the only way to get a pay was to ‘raise your profile’ amongst decision makers (a.k.a predominantly male decision makers in the office.) The concept was so ridiculous, it even inspired the name of the whatsapp group for the colleagues I worked with at the time. We KNOW women are way less likely to ask for a pay rise than their male counterparts, which has impacted the gender pay gap. This same senior woman also made a complaint that one of my friends at work looked unpresentable due to the fact she’d stopped wearing makeup to work, but put it on for a night out with her friends.

I am a very vocal person at work, but no more so than other men at work. I laugh loudly because when I find something funny, I can’t help it. I also speak up when people don’t always expect me to. This is because I know that not only as a woman, but as a brown woman, there is no way I’m going to get anywhere if I sit and wait patiently for my chance to shine. But, this does not fit in with what some women (and of course men) have been taught.

So what to do when this is the case? Number one, be civil, this is a working environment after all. You can disagree with their views but slagging them off to anyone that’ll listen will ensure you are in their bad books, and if it’s a place you want to stay and they’re more senior, that won’t help. However, you can speak up, especially if you feel you are being targeted. It can even be in small ways, for instance stepping up in areas you excel in. So if you’re good at presenting, do it and you’ll be impressing people way beyond their pay grade. But being honest, there’s no formula to navigating this dilemma, but I just want to say if you’re in this situation, don’t dull your shine because your path to success doesn’t mirror someone who has climbed the corporate system before you. I have had to learn that throughout my working career. It’s a different time, you have different priorities and ultimately, it’s your own unique superpower that will drive you forward.

Kim is a writer, editor and content creator, who currently works for a student app, as well as being a content manager for The Asian Woman Festival. Aside from writing, she produced her own documentary on female body hair, Rewired: Ditch the Razor. She also has a blog of her own where she discusses topics from mental health and feminism, to book reviews and interviews with inspirational women. Kim aims to break taboos and empower women through her writing and content. In her spare time, Kim loves dancing with her all-female diva dance group and going to adult craft classes. Follower her on Twitter (@kimbansi) and Instagram (@browngirlkim).